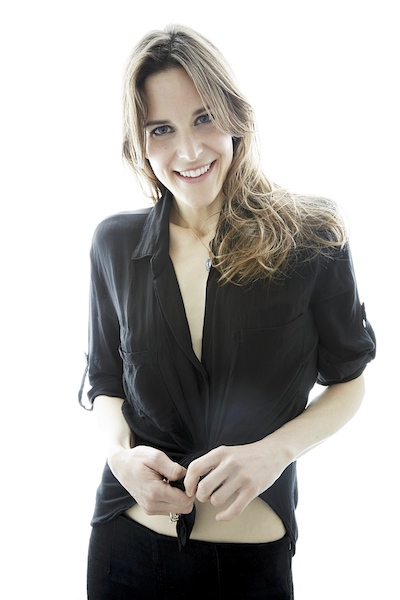 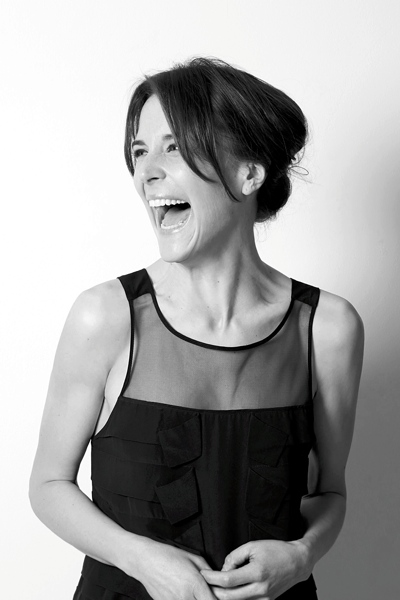 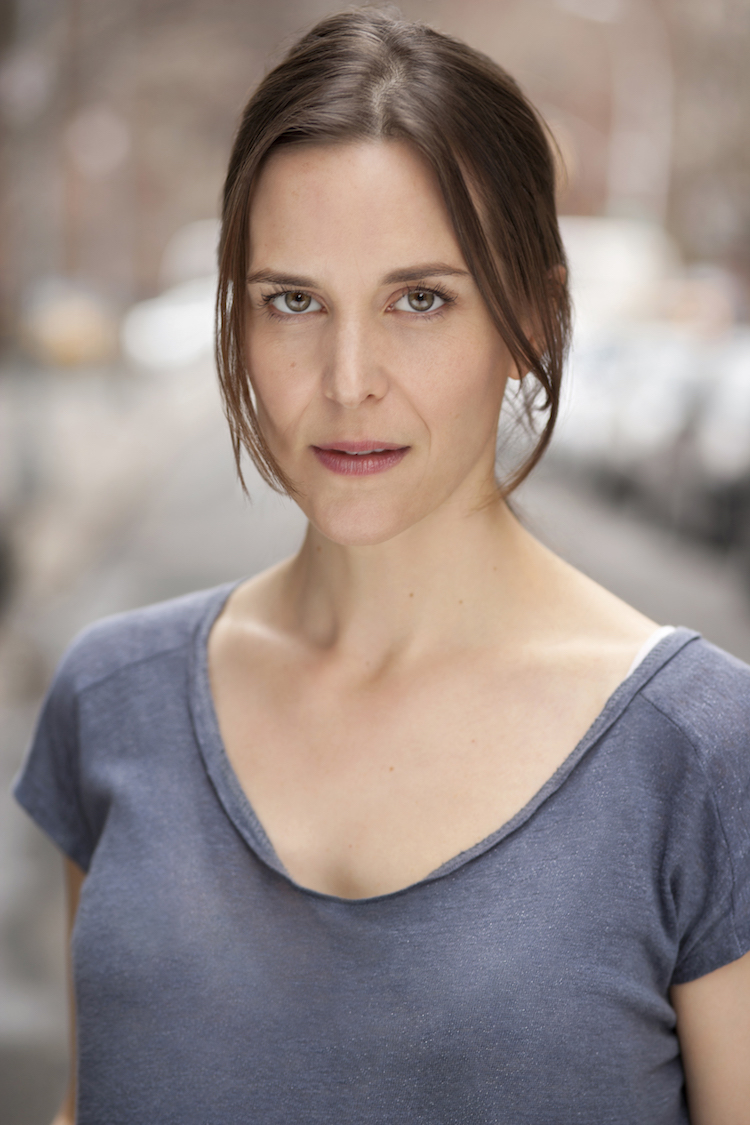 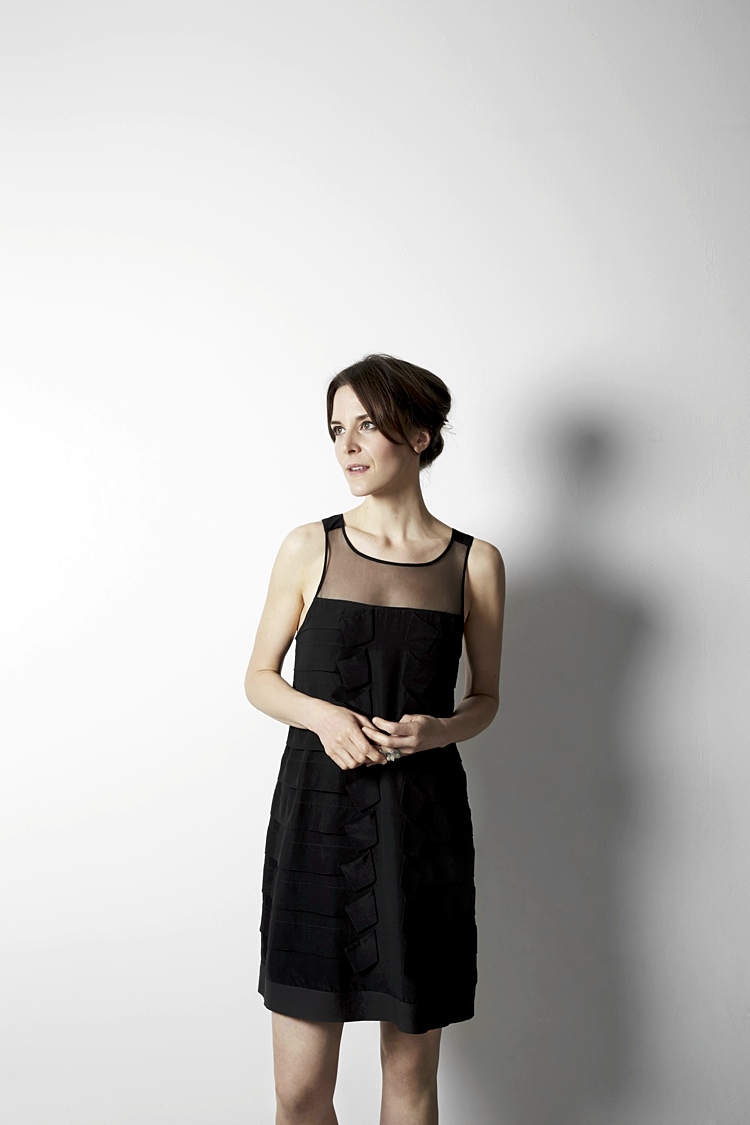 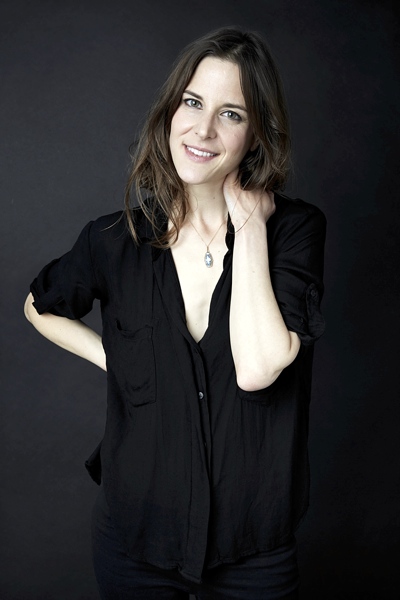 Latest news: Edith's voice can be heard over a new series of commercials for BP broadcasting in the UK, Europe and Asia. Amongst others: Ancient Road and QEII RESERVOIR

Growing up in a number of countries, Edith moved to the UK in her teens and went on to study at the University of Cambridge where she regularly starred in stage productions including Hamlet, A Midsummer Night’s Dream, Electra, and SubUrbia.

After graduation she progressed to working on the London stage, and made her breakthrough film performance in the Cypriot feature Secret Paths. She has gone on to work with BAFTA and FIPRESCI award-winning film directors and is based between New York and London. Edith recently completed the role of Sharon in Breaking the Bank, starring Kelsey Grammer and John Michael Higgins.